The historic Longview Farm House is a unique venue

available for your event!

Three different multi-use rooms are available to create the perfect space for any event. For questions about rentals or to schedule your event, please call 314-587-2814 or email parks@town-and-country.org. Our Parks & Recreation staff will be happy to answer any questions and assist you with planning your special event.

There are three rental room options! Rent one space, or all three! All three rooms combined can accommodate up to 100 people for cocktail receptions and 85 people for seated events. Max capacity is 100 people. Yard games are available upon request for $15.

We are pleased to offer our preferred catering options for your event.  Click HERE to view preferred caterers. Please contact the catering company directly to get a quote for food and beverage. If you would like to use a different cater please contact the Facilities Supervisor at 314-587-2814.  Additional fees may apply.  Longview rental fees are separate and paid through the City. 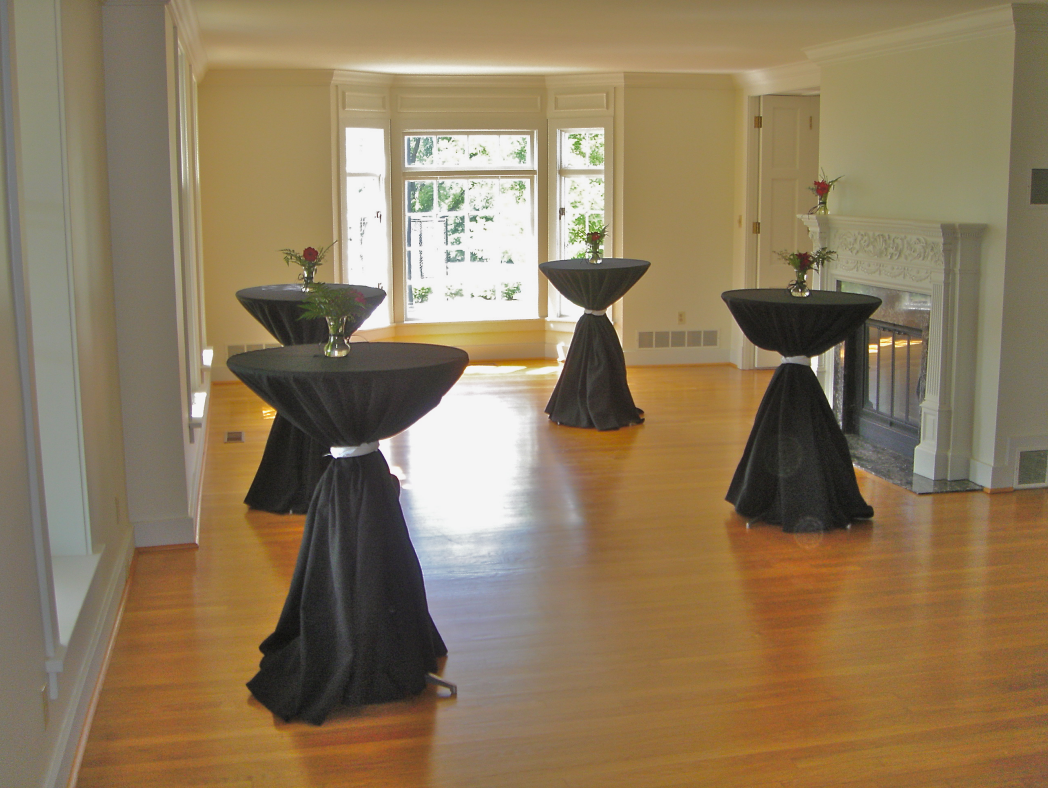 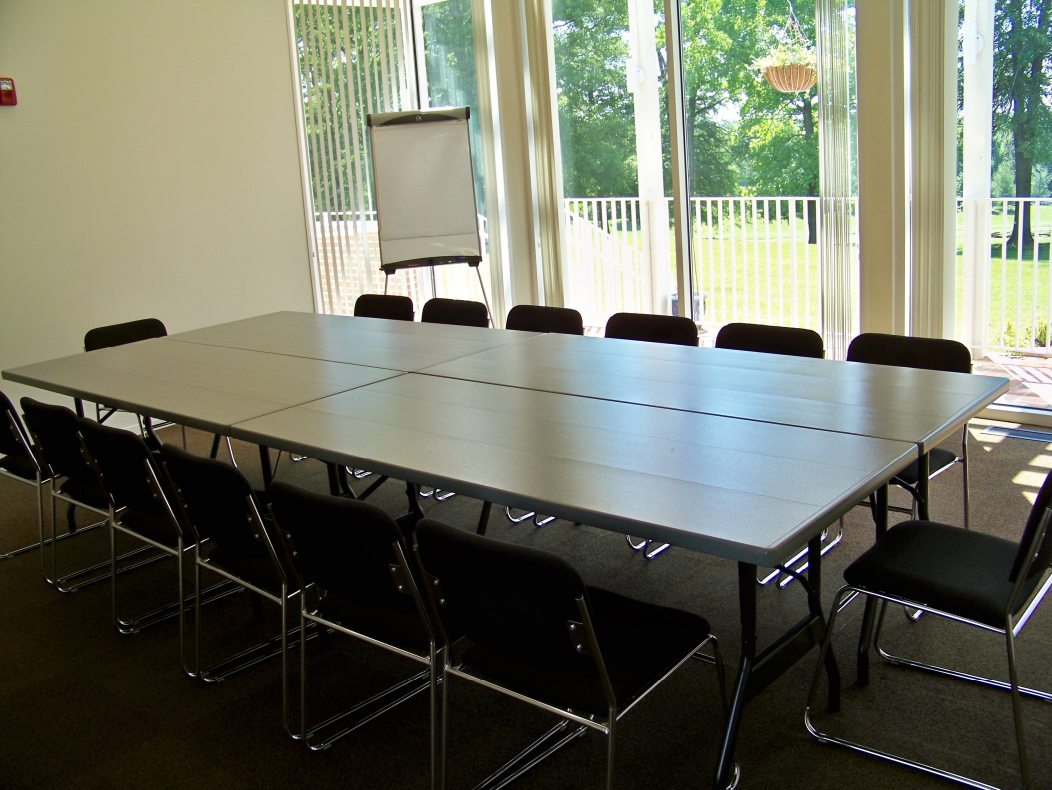 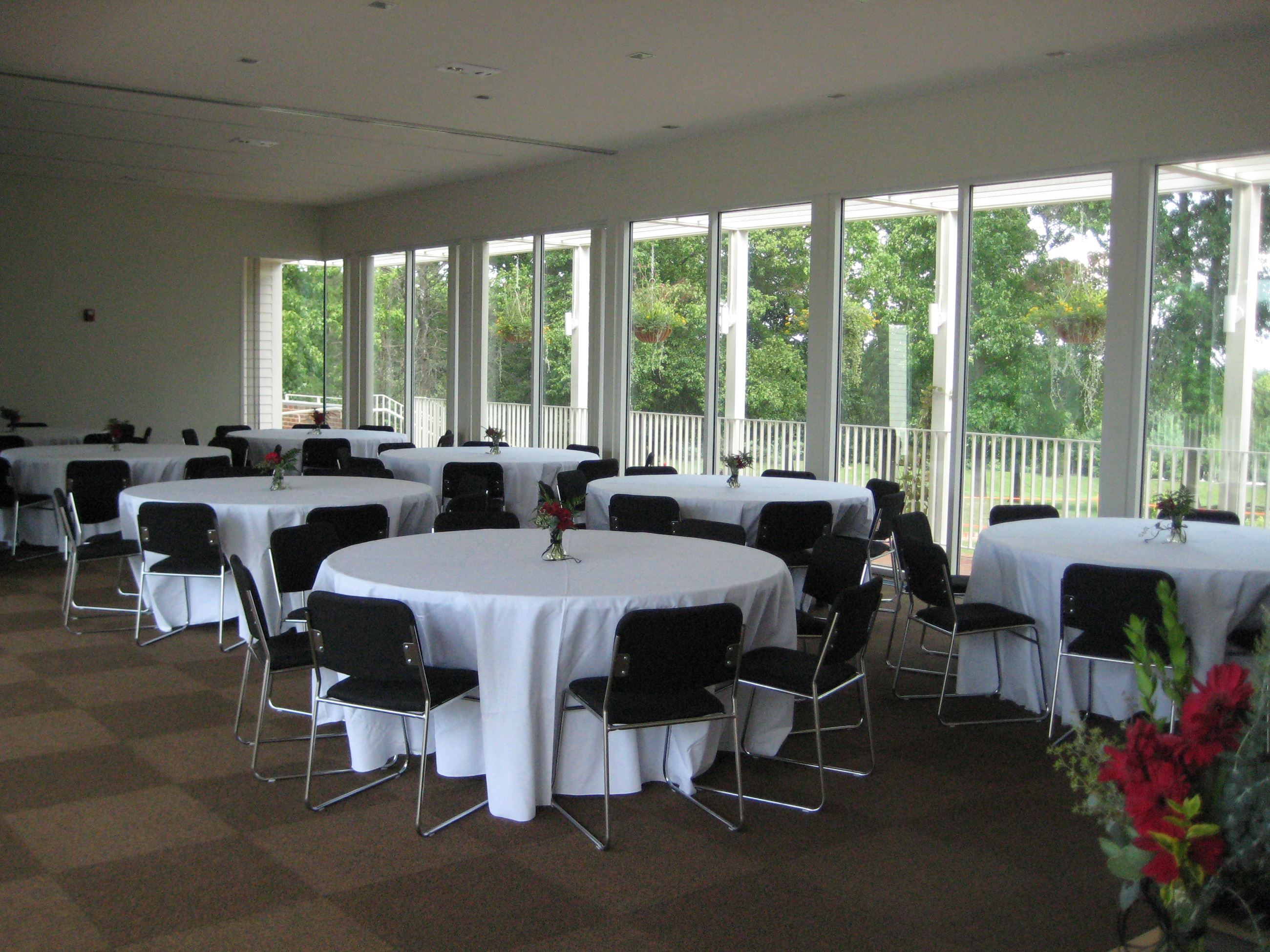 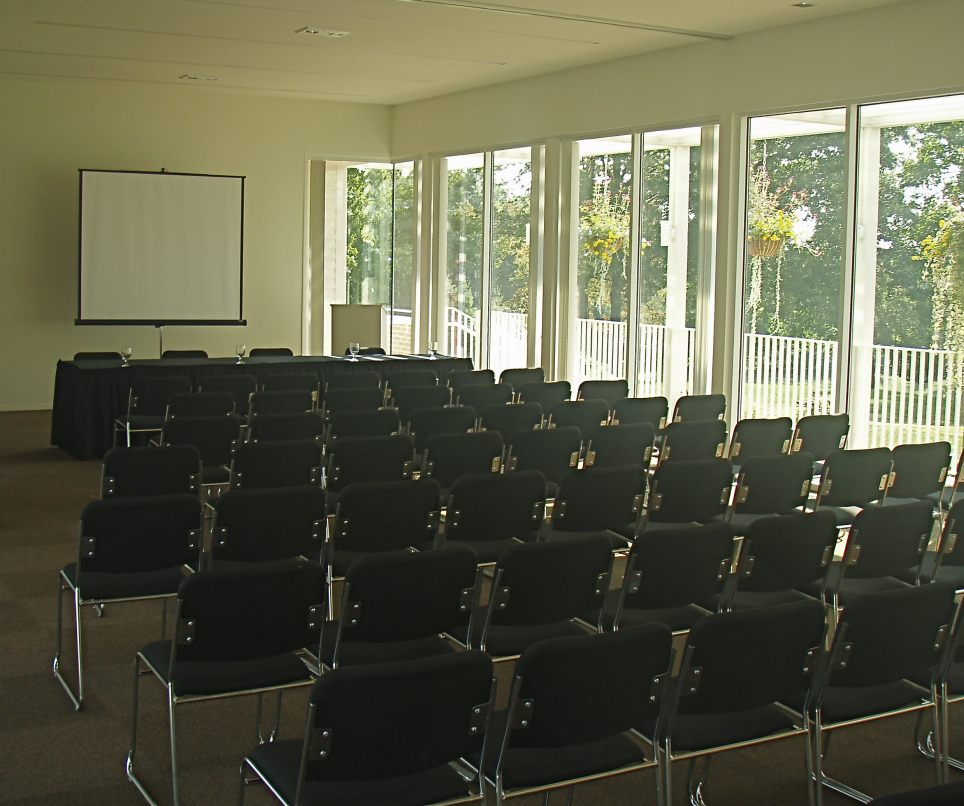 Longview Farm House HistoryThe area we know today as Longview Farm Park is the remnant of a farm that once encompassed over 350 acres acquired directly from the United States government by the son of a pioneer settler, presumably in the 1820's. The farm was divided several times and passed through the ownership of a few families. The present farm house was originally a story and a half log cabin, thought to be from the 1870’s. By the 1920’s, the log cabin was covered by a white frame house. Through the years, several additions were added to the original house, dividing the space into various rooms and elevations. After Town and Country purchased the property in 2000, discussions and town hall meetings were held to discuss what to do with the house. Since it was not ADA accessible, and because of its many divided spaces, it was not suitable for city events and meetings. After long hours and attention given to every detail, the Longview Farm House Subcommittee chose the final plans, and the renovation process began. Construction was completed, and the ribbon cutting of the new addition was September 26, 2008.

Click HERE to read even more history of Longview Farm Park! Renovation During October 2007, the pre-1970 additions of the house were demolished. The 2-story, front portion of the house underwent some restoration and minor reconstruction. In the rear, a new, low profile addition was built. Inside the new addition there is now a gathering space with retractable walls available for small parties and meetings. The offices for the Parks and Recreation Department are housed in the new addition as well. Powers Bowersox and Associates was the architect on the project, and Diestelkamp Construction Company was the general contractor.