Create an Account - Increase your productivity, customize your experience, and engage in information you care about.

If you were to stand at the intersection of Clayton and Mason Road and travel back in time to 1886 you may be surprised to find out that you would not be standing in Town and County. Back then Town and Country was known as Altheim, Missouri.

Altheim was a farming town located along Clayton Road between what is now I-270 to the east and Woods Mill to the west. Just to the south along Mason Road was the one room school house that served Altheim. To the north on Conway Road was the first post office in the area – housed in the Oge log cabin that has been reconstructed at Drace Park. The center of Altheim was near Clayton and Mason Roads where you could find the Fette Tavern, and just to the east was the Altheim Inn that also served as the gathering place for farmers, and where community dances and town meetings were held. Imagine those who resided in the log cabins that are now represented at Drace Park traveling to the Altheim Inn for food, conversation, and commerce.
The Wirth’s Blacksmith Shop opened in 1890 in the midst of Altheim activity. In addition to blacksmithing and horseshoeing, the Wirth’s also built farm wagons. The family later added the sale of petroleum products to service the newly invented automobile. Significantly, however Wirth’s was far more than a place to shoe your horse, gas up your vehicle or have the windows cleaned. It was a place where you could connect with a friend or neighbor, catch up on the latest town news, or just revel in a place where time seemed to move just a little slower. For 112 years, people came to the Wirth property for various goods and services and to share in those positive relationships that make up vibrant community life.
City Expansion
The City of Town & County expanded its borders with its first major annexation of property to the west. In April 1977 the voters of both the City and the area to be annexed approved a major annexation proposal. This annexation moved the boundary of the City of Town & Country west to include the then Western Electric Manufacturing Company property on Clayton Road, which is now Town & Country Crossing. The boundary was moved north of I-64/40 to include several office developments. This change also included the Principia School property, along with the McGraw Hill property on Manchester Road, which is now Manchester Meadows. This annexation more than doubled the size of the City and added 3,000 people to the city to bring the population to over 5,000.
From a Village to a City
Fast forward to 1949, and the residents of the area around Ballas Road and Clayton Road became concerned about the efforts of Frontenac and Des Peres to extend their corporate limits. These concerned residents then started the process of forming their own village under state law. As a result, the Village of Town & Country was formed on January 8, 1950. It had an area of about 2 square miles and 162 residents. The intersection of Clayton Road and Ballas Road was the center of the Village. The boundary was expanded in February 1951 and again in November 1951. After the boundary extensions, the Village was about four square miles. The geographic center of the Village moved west to approximately what is now the intersection of Clayton Road and Mueller Lane. The center of the government remained at the intersection of Clayton Road and Ballas Road. 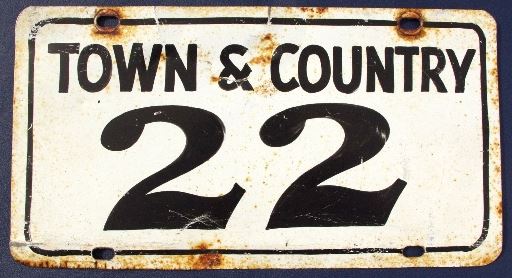 On August 6, 1974 the voters of the Village of Town & Country approved a ballot issue to transform the Village into the City of Town & Country as a fourth-class city with a Mayor and Board of Aldermen. The government center of the newly formed City continued to be located just west of the intersection of Clayton Road and Ballas Road. 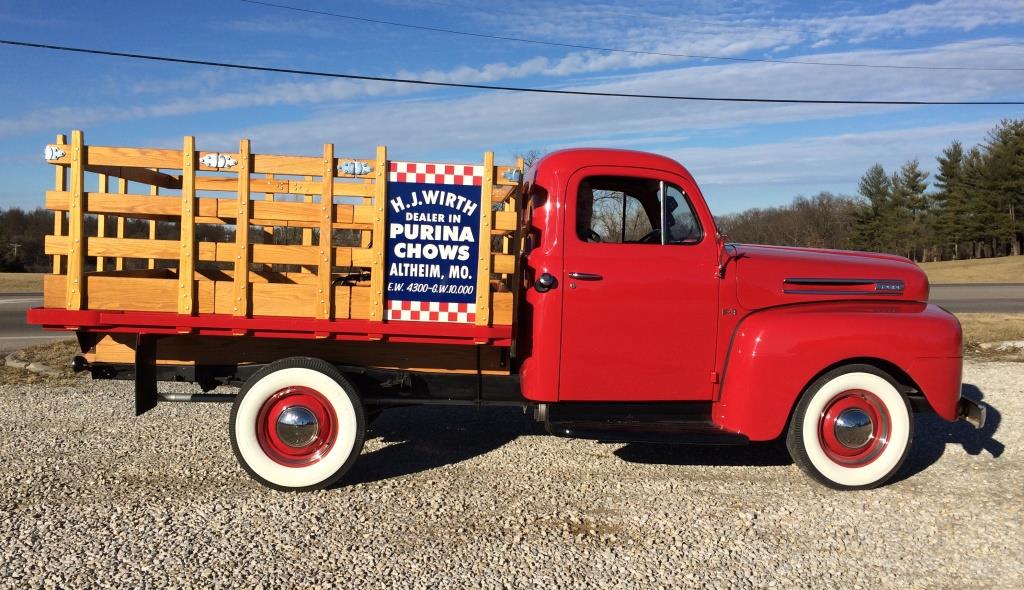 A great deal of commercial property was added to the tax base of the City, which greatly improved the financial position of the City at the time, and even more so since then. There were several large undeveloped tracts of land, which now came under the zoning control of the City rather than St. Louis County. Prior to this annexation the City had two wards. After the annexation was finalized, a Ward 3 was established and Wards 1 & 2 were enlarged. Several commercial property owners contested the annexation, however the Missouri Supreme Court granted final court approval six years later in September 1983. As a result of this annexation, the geographic center of the City moved west to the intersection of Clayton Road and Mason Road.
On November 5, 1991 another large annexation was passed adding 2.5 square miles to the area of the city, and moving the city boundary to the north past Conway and Ladue Roads. This action was official on May 15, 1992 and completed the current boundary of the city.

The annexed area included the Maryville Office development, Maryville University, Hunter Farm, Bellerive Country Club and a number of residential subdivisions. Mason Road became the major north/south connector of this area to the rest of the city.

Prior to this annexation the city had three wards. After the annexation was finalized, a Ward 4 was established and the boundaries of Wards 1, 2, and 3 were adjusted. The political boundaries have remained the same since then as we continue to have four wards and eight aldermen.
Rich history - Exciting Future
Truly, this geographical center of our City has a rich history and has been the community gathering place for over a 125 years, and now forms the centerpiece for our collaborative planning purposes as we chart a path forward and establish something really special for our City, its residents, families, friends and visitors to celebrate long into the future. To stay updated on this process, visit the Town Square Task Force page.